About The Kane Chronicles

Everything goes wrong when Carter, the main character, his father, and his sister Sadie go to the British Museum for a private viewing of the Rosetta Stone. But there at the museum, when their dad blows the stone apart, he gets trapped in a sarcophagus. And then disappears into the floor. That’s when their long-lost Uncle, Amos, helps them escape to a Brooklyn mansion. And that’s just the start! Then they learn new things about their parents, their heritage and their whole world is turned upside down.

It is an interesting and fun read.

Review of The Kane Chronicles

You will love this series and every book in it. The Kane Chronicles is a unique and beautiful read.

This magical read, The Kane Chronicles, involves the unleashing of the ancient Egyptian Gods, reviving the sun god Ra, and Apophis trying to swallow the sun. And that’s nothing, more drama and action is coming.

And as always, the author, Rick Riordan, has done an amazing job of choosing the titles. All the titles of the books in this series are appropriate, short, simple, and sweet. And just like the titles, the covers of the books are also beautiful and apt to the story.

Also, the storyline of The Kane Chronicles is really enjoyable. I loved how the author kept me guessing about what is going to happen next. And I am sure, you will love these twists and turns too.

Another amazing part of this series was that, whenever I picked up the book to continue reading, I was immersed in the story immediately. It is very hard to write a book like that. But Rick Riordan did it.

I must admit that the writing style of Rick Riordan is fabulous. His work just captures your mind. And, pulls you into the world he has built.

The world-building done in The Kane Chronicles series is also amazing. The author has also done a fabulous job of taking us into the world of the main characters, Sadie and Carter. Usually, it is quite hard for an author to take their readers into a different world. But, you will find that Rick Riordan has done a perfect job here. The author has built the world so perfectly from the starting, that it was quite easy to go and enter into the world while waiting for the plot to unfold.

The pace of the books is also good. Though I felt that in some places, it would have been better if, it was a bit slow.

The ending of all the books in the series is also very good. It is not too abrupt. It does not leave you hanging by a cliffhanger with huge suspense.

Below I have mentioned the specific parts of the book that I enjoyed and didn’t enjoy in detail.

This is the first part of the series, The Kane Chronicles.

I must say this book, The Red Pyramid is a beautiful read. Though I enjoyed the next two books more.

The thing I didn’t enjoy about this book, The Red Pyramid, is the plot of the story. The plot is a bit slow. Also, it would have been fun if it had a little bit more action and drama.

But, the world-building and the witty humor more than made it up for the things I didn’t enjoy in The Red Pyramid.

Overall this book is a very good read. and I would recommend it to teenagers and young adults.

#2 The Throne of Fire Review

This book, The Throne of Fire is the second part of the series The Kane Chronicles, Percy Jackson series. It is the sequel of the book, The Red Pyramid.

It is simply an amazing book.

Everything about this book is just perfect. Starting from its cover to its title, to its starting, to its characters, to its plot, and well… you get the idea.

My favorite aspect of this book is the plot. Though the plot isn’t that satisfactory in the first book, Rick Riordan more than made it up for it in the second book.

There is an exact amount of action, drama, suspense, and all the other necessary things for the plot.

Overall, this book was an amazing read. And I would recommend this book to every reader who loves lots of drama and action in their plot.

Buy the 2nd book, The Throne of Fire now:

The Serpent’s Shadow is the third and the last book in the series, The Kane Chronicles. And I loved it very much!! And I’m sure you will love it too.

It starts with a bang, I mean literally. And it might be my favorite part of this book. 😁

One of my favorite parts of this series is the final battle. The scene is described from the minor details to the small details. It makes you feel like it is happening in front of you. It feels very real!

And I can’t say more to you guys without giving away the spoilers and I promised that I won’t give any of those. So I would suggest you just go and grab this book and read this series.

The Kane Chronicles by Rick Riordan is a definite must-read series.

It is not only an interesting read for those who like Egyptian mythology but would also appeal to anyone that enjoys an action-packed adventure. It was an entertaining novel. A story of family bonding, decision making, and a bit of loss.

Rick Riordan is the #1 New York Times bestselling author of over twenty novels for young readers, including the Percy Jackson series, the Kane Chronicles, the Magnus Chase series, and The Trials of Apollo. He is also the author of the multi-award-winning Tres Navarre mystery series for adults.

Below is the link to buy the whole series:

Disclosure: All our reviews are honest. Also, there are some affiliate links. If you click on these links and buy the book, we will receive a small commission (at no additional cost to you). Thanks in advance.

Subscribe to our newsletter to never miss our updates and book recommendations!

Have a great day ahead!😊

Book Review of Burn This City to the Ground by N. Daniel (Spoiler Free)

Will you still love me? by Ravinder Singh Book Review 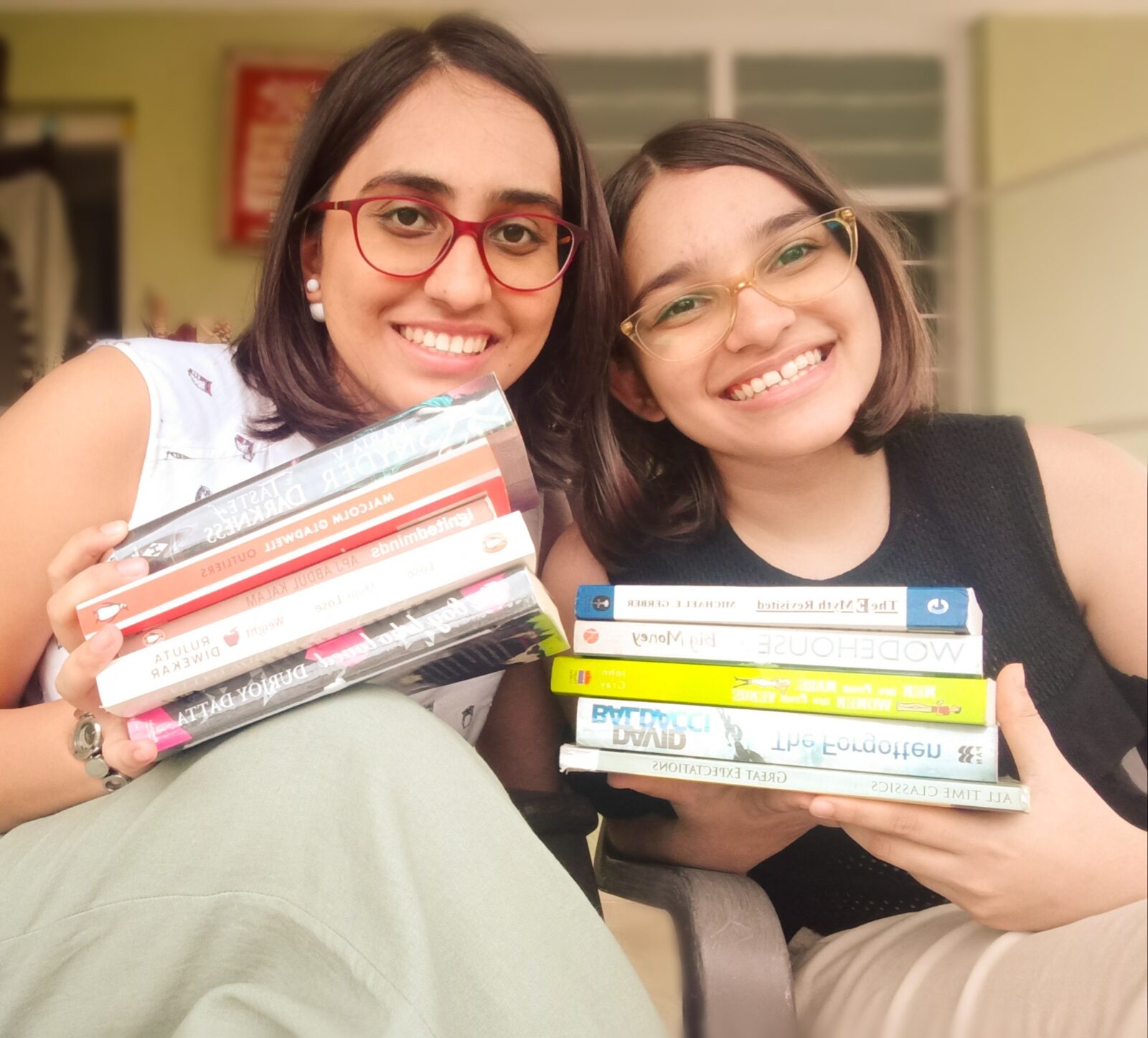